Showing posts from August, 2015
Show All

Microsoft 10 took a step backwards in the right direction. It brings back the start menu button in the lower left hand side of the screen. This was removed by Steve Sinofsky and his team. From a project management approach this was a case of ignoring the input of one important component of any successful project; the users. The lesson from Windows 8 is that one simply cannot and should not dictate to users what they need; in a market that is more customer-centric users want to state the features, feel and functionality of the products they will ultimately use. Well Mr Sinofsky is now part of Microsoft’s history. With Windows 10 we got back the start button. Tiles that appeared in Windows 8 live on but constitute an alternative to the product UI. Time will tell whether the tiles feature will survive into future incarnations of the product. The important thing is that anyone who upgrades from Windows 7 to Windows 10 will not feel lost and isolated. One problem I've encountered
Post a Comment
Read more

Malta’s tourism industry - Should we go for quantity or quality? 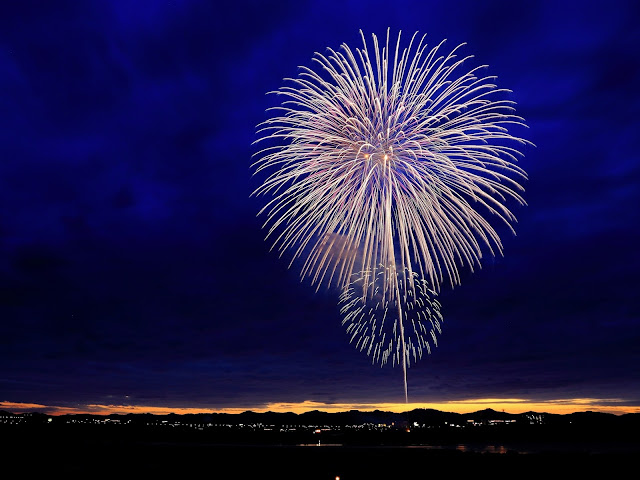 The first question that comes to mind is why would a quality tourist want to come to Malta? Roads are second rate and clogged, Malta is a developer’s paradise with town and village planning taking a back seat to property cubes and high-rise pimples, the environment is clearly not a priority, pollution of all sorts is the norm and sometimes one get the impression that there is a general lethargic sense of abandonment. Unless these issues are addressed, speaking about quality with respect to this niche sector is a non-starter. But let us stretch our imagination and believe that these issues do not exist.  Within the quality tier there are different strata. Taking the air travel analogy, one can identify 4 broad categories of travelers: those who own their own jet and limo, those who don’t afford their own plane but rent a jet, those who travel first or business class and budget passengers. Some people may define a quality passenger as being the first two; other may extend this defin
Post a Comment
Read more 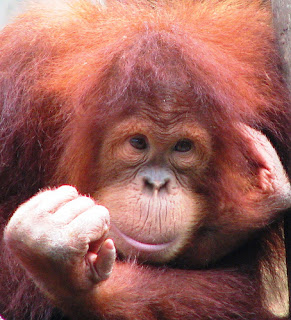 Reversing environmental damage can be achieved by a process that returns a site to a state it was before we intervened. Imagine watching a construction movie in reverse. Rather than go from soil removal to laying of concrete foundations to building on top, we opt for the removal of the built structures, clearing out the concrete foundations and putting back the soil. Beijing, Helsinki, Greece, Munich, Sarajevo are cities that now have abandoned Olympic villages which fall into this category. Countries have ghost towns that came into being because of population migration, a change in the economic environment or bad business/political decisions. Even Malta has its fair share of such structures.  When looking to develop new venues, emphasis should be on using existing derelict buildings rather than always opting for virgin tracks of land. The Zonqor saga is a case in point; 91,000 square meters of ODZ land would have been wiped out. Likewise, the common practice that certain entities c
Post a Comment
Read more
More posts