Showing posts from June, 2021
Show All

I just received a call from what appears to be a Maltese number (+356 9852 xxxx).  This audio has been adjust to make it easier to follow. After a robotic recorded message the caller is asked to press one.  I followed instructions and got to a live person with a strong Indian accent.  When I explained that I was recording the message for my blog, inviting the person to speak slowly, his police business no longer seemed to be the agenda of the day and he hung up.  A copy of the original recording together with the full number has been passed on to the authorities. If you get a call with a similar message you may want to hang up if you're not comfortable engaging with the caller.
Post a Comment
Read more 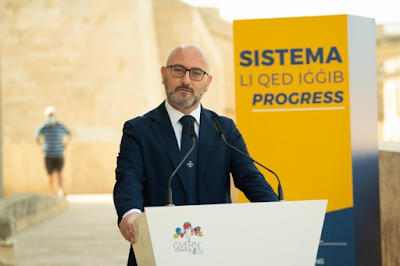 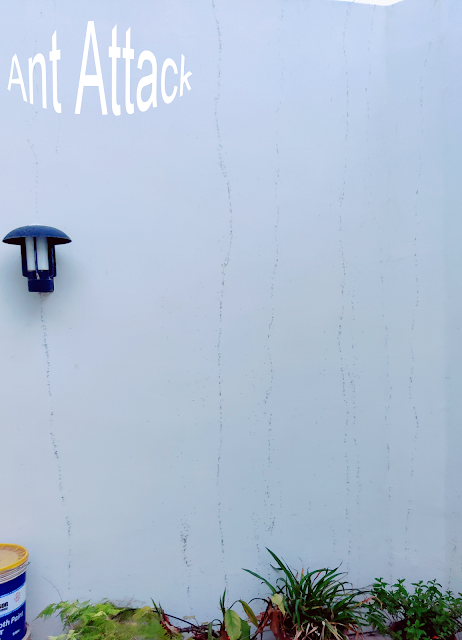 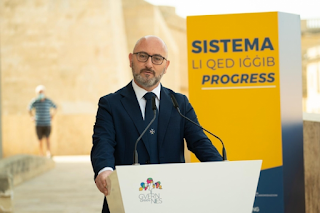 This article discusses the unfair rent laws. To familiarize yourself with the topic and understand how a group of citizens is being unfairly targeted by the Government of Malta, head over to https://www.alanbonnici.com/2021/06/maltas-unjust-rent-laws.html . Source DOI On the 5th of June, Social Housing Minister Roderick Galdes proudly reported that since 2017 the number of people on the waiting list has gone down by 42%. That is a great achievement.  Over a 5-year period, almost 1,400 persons are no longer on the Social Housing waiting list. What an achievement! One must compliment the Government's efforts that saw 160 families taking up social loans in order to purchase properties. This was done through the Home Assist scheme. Why is the effort to help persons become homeowners not applied equally to those in pre-1995 rental properties? Another initiative to bring down this number, according to minister Galdes, was to implement measures to reduce the number of families that would
Post a Comment
Read more 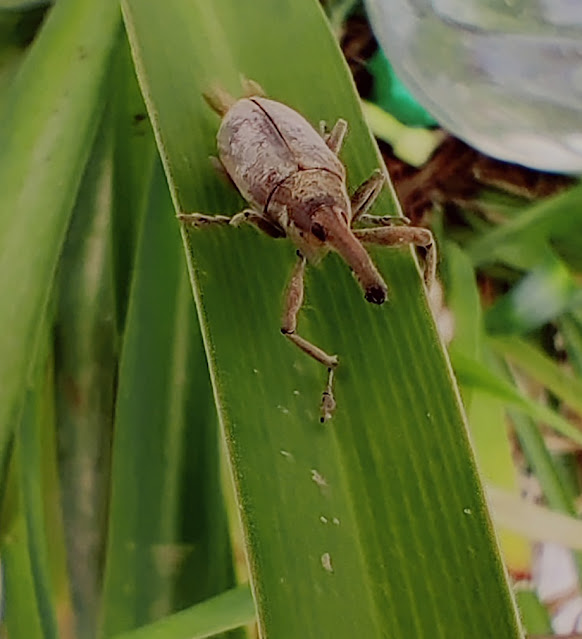 Invasion of the Snails 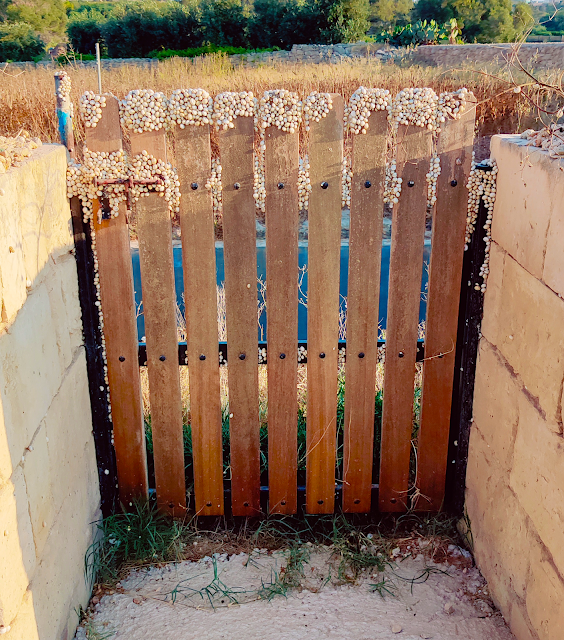 The problem can be resolved on Mikrotik routers by upgrading to the RouterOS to v 7.1. This is still in beta.  Hope this helps
Post a Comment
Read more

The Government of the Republic of Malta, a member state of the European Union, is unfairly targeting a small group of citizens by forcing them to rent out their properties at below market rates.  Below is the opinion of the European Court in the Case of Buttigieg and Others v. Malta; Application No 22456/15 (http://hudoc.echr.coe.int/eng?i=001-188275): “ The Court has previously held that in a situation where the applicants’ predecessor in title had, decades before, knowingly entered into a rent agreement with relevant restrictions (specifically the inability to increase rent or to terminate the lease), the applicants’ predecessor in title could not, at the time, reasonably have had a clear idea of the extent of inflation in property prices in the decades to follow.“ It also affirms that: “Furthermore, those applicants, who had inherited a property that had already been subject to a lease, had not had the possibility to set the rent themselves (or to freely terminate the agreemen
Post a Comment
Read more