Showing posts from July, 2021
Show All

The Laferla Cross (Maltese: is-Salib tal-Għolja) is an early 20th-century religious landmark on the outskirts of Siggiewi, in Malta. It is situated on a hill close to the Chapel of the Annunciation and the Cemetery of Saint Theodore. From Wikipedia ( https://en.wikipedia.org/wiki/Laferla_Cross ).
Post a Comment
Read more 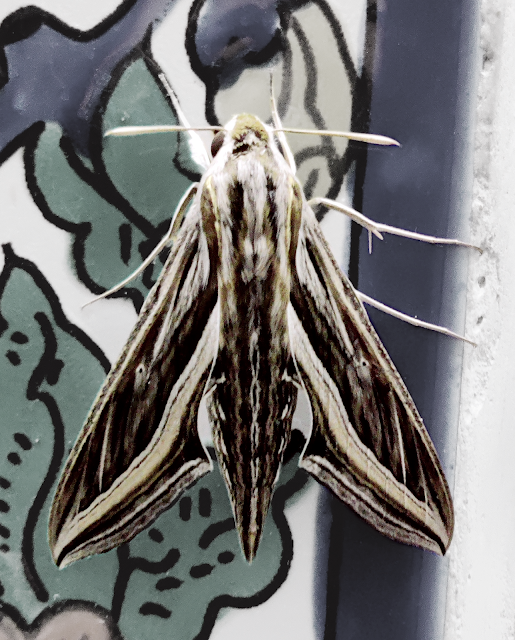 Fort Chambray on the island of Gozo, Malta

Fort Chambray is a bastioned fort located on the island of #Gozo , #Malta . It was built in the mid-18th century by the Order of Saint John, in an area known as Ras it-Tafal, between the port of Mġarr and Xatt l-Aħmar. (source Wikipedia)
Post a Comment
Read more 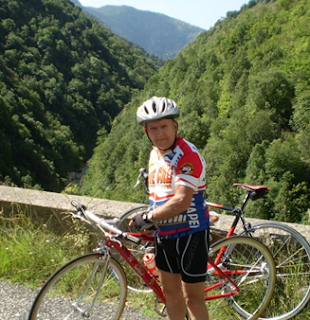 Paul   Attard   would not ring a bell with many bicycle enthusiasts but iċ-Ċinelli would. He got his nickname  from a damaged bicycle he purchased from a British armed forces person stationed here in Malta in the  1950s. He paid the owner more than the asking price. I got to know iċ-Ċinelli quite late in life after taking up cycling. After a bike ride on Saturday or Sunday, I would pit stop at his club in Qormi for an apple and an old-fashioned loose-leaf tea in a transparent long glass. The club was, years before, an old-fashioned bar serving cycling enthusiasts and local pundits.  Being a slow cyclist, I tended to pop over when everyone had left. He could spend hours storytelling about the various bikes he owned, how he used to ride with British military personnel, his childhood and upbringing. He particularly enjoyed going over to Sicily with a small group of cyclists a couple of times a year. Sicily was special for him because he had lived there for a short stint. I cannot but smil
Post a Comment
Read more
More posts