Qualities of the next Democratic President


The reason for putting forward a Democratic candidate against Donald Trump is “to secure the largest number of Electoral Colleges to ensure that the person is elected as the 46th President of the United States of America”.

The candidate will, in all likelihood, face incumbent Donald Trump as the Republican candidate.  Donald Trump became president last time because he won more Electoral Colleges even though he got almost 3 million votes less than Hilary Clinton.  In an ideal, truly democratic arena, the popular vote would reflect who the president is but this is not the case and next November the playing field will be the one in which Electoral Colleges, that can be [or are being]  gerrymandered in favor of republicans, will apply.

Therefore, a Democratic prospect need to secure at least 270 of the 538 Electoral Colleges in order to win. There are two ways this can be achieved is by getting nonvoters to come out and vote and by targeting center leaning republicans over to the democratic ticket.

The qualities and abilities the Democratic candidate must have in order to secure a high probability of winning can be grouped as follows:

Extreme left candidates will not be able to get moderate republicans to consider them. Even though some policies suggested by these so-called Socialist candidates give Europe the social netting that provides the peace of mind and quality of life to millions of Europeans, these topics are not in vogue in the USA.  The American middle class do not feel that rate of return on social investments outweighs the perceived higher tax burden. Candidates pushing this agenda need to respect and work within available constraints in order to win.

Unite the country and encourage debate

The person must be seen as being someone who is open to new ideas and is not fixated on his/her agenda. America is a diverse country with good people who hold different views. This person must be able to listen to everyone and reach a middle ground on many topics.

There are groups of people who do not see any value out of participating in the Presidential election. This is because they are convinced that their vote doesn't count or that whoever is going to lead the country will not better their situation. It does not take much to convince them to stay at home on Election Day; a few thousand dollars of targeted advertising would do the trick.  This candidate needs to be able to reach out to these groups and their leaders to fire up their enthusiasm so that they go out to vote.

Demonstrate to the electorate that they will be better off

The economy appears to be strong with record stock market hikes and low unemployment. Irrespective of how middle and low income families are actually faring, this is a macro topic and the feeling in the air will influence their personal perceptions of wellbeing.  The democratic candidate needs to convince the electorate that they are going to be better off.  The candidate will have to explain that the economic situation is not because of the anti-environment, climate-denial and trade-war stances that the current President has taken but because the country is enjoying an extended economic boom that will be even greater if the country is led by a Democratic president. The candidate needs to make the public aware that this situation of cozying up to authoritarian regimes, betraying allies and abusing the friendship of nations who share our common values will soon explode in our face. When this happens America will begin its demise as a leader and beacon of the world and in a generation or two Americans will be relegated to an isolated position of lesser importance and will be worst off they are today.

Anyone who takes on Trump needs to be ready for a dastardly playing field. Trump is an uncontrolled narcissistic daddy’s boy who feels that it is OK to cheat, lie and stoop to the lowest echelons of any abyss to attack an opponent. Unless someone is like Trump, playing at Trump’s level is a losing game. The candidate needs to be able to demonstrate that proper and dignified behavior is the winning ticket. This will be achieved by not reacting to Trump’s tweets and comments and focusing on explaining to the public what 4 years of Trump has cost them and their country. This is one of the most difficult and challenging tasks any candidate will have to face.

The average American who interacts with what is happening in the country is, in all likelihood aware that this is one of the US’s low periods. The behavior of the President when attacking all those who do not agree with him, his cozying up to countries with well-known human rights abuses, the way he describes in a positive light extreme groups such as neo Nazis and white supremacists, and disrespect towards women and certain minorities are just a few examples. The country needs a Presidential candidate who makes us feel proud because s/he is a true statesperson able to conduct themselves with dignity and behaving in a manner that is expected in this role. Jane Austin, in Pride and Prejudice sums up what many feel that “Angry people are not always wise” and would willingly kick President Trump out of the White House given a good Democratic alternative. 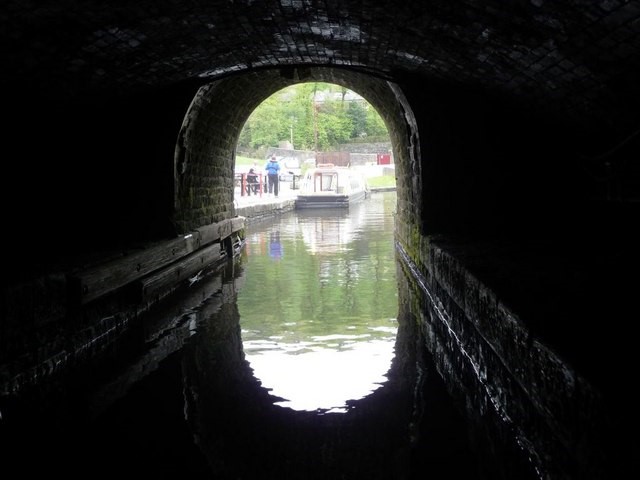 Borrowing loosely from Confucius, wisdom can be gained from reflection, learning and experience. A Democratic Presidential nominee with these attributes will be able to counteract Trump’s conduct, his outlook on life, how he behaves as a President while at the same time repositioning the United States on the domestic and international stage. The electorate want to go back to a sense of normality that existed before Donald Trump; they only need someone to walk with them towards this goal.